A POWER STRUGGLE to the death begins now! #NewRelease 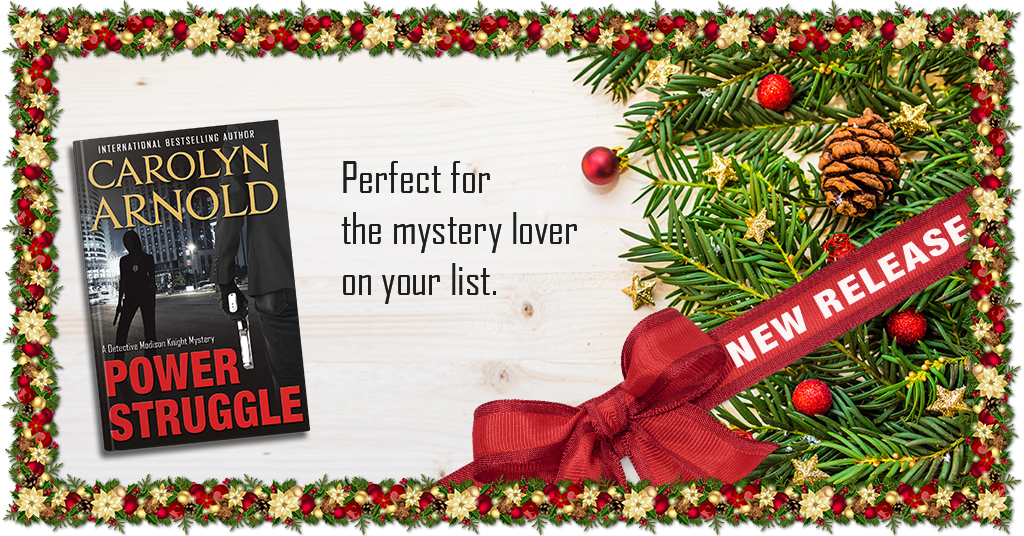 Imagine for one minute if your worst nightmare became your reality… Detective Madison Knight faces hers when the Mafia hit man who almost killed her ten months ago comes back to finish the job. And he’s not just after her, he’s coming for her family.

“I love the character Madison Knight, she is a great detective and I think this series would make a great TV show.”
Harps Romance Book Review

“The premise is a good one with lots of excitement, credible suspects as bodies fall, and a cold-hearted villain.”
Linda Strong Book Reviews

“Arnold’s work is definitely on par with the top writers in crime and this book was no different.”
Paperback Reviews