Can Matthew Connor Save the World?

Praise for CITY OF GOLD, a Matthew Connor Adventure:

“A nonstop, pulse-pounding ride.”
–I Read What You Write!

“A must-read for those who love mystery, history, [and] thrilling story lines,
with a touch of Indiana Jones/Ben Gates feel!”
–Lynchburg Mama

“Carolyn Arnold has restored my faith in the archaeology/mystery genre with
her Matthew Connor Adventure series.”
–Nicki’s Nook

I return to the gripping adventures of archaeologist Matthew Connor in The Secret of the Lost Pharaoh as he searches for a mysterious treasure from an ancient Egyptian pharaoh that could destroy the modern world.

Matthew Connor has made a career out of discovering forgotten legends, but one elusive myth has captivated his curiosity for years: the Emerald Tablets. It’s said that the Tablets contain the knowledge of the universe and can grant humans the power to traverse Heaven and Earth, bestowing whoever possesses them with great wealth and wisdom. But should the Tablets ever fall into evil hands, they could cause complete global destruction.

When a former colleague of Matthew’s unearths ancient hieroglyphics promising the route to the Emerald Tablets within a pharaoh’s tomb, he leaps at the opportunity to seek out the artifacts. With his two most trusted friends and associates by his side, Matthew heads to Egypt’s remote Western Desert to begin his quest.

But they soon learn that they are not the only ones looking for the Tablets, and when it comes to hunting legends, no one can be trusted.  Now, what started out as an exciting journey has become a dangerous race to protect the fate of the world.

In an electrifying new take on the adventures of an archaeologist, The Secret of the Lost Pharaoh is a thrill ride that digs into the depths of human nature when one is tempted by power.

The Secret of the Lost Pharaoh is now available for pre-order in e-book, paperback, and hardcover!

Mystery lovers will need to hold on to their hats for this follow-up to City of Gold, which reviewers described as “a fast-paced action adventure” that is “akin to an Indiana Jones story set in modern times.” Now, the second in the series promises to bring much of the same excitement! Join archaeologist and adventurer Matthew Connor and his friends as they go after the Emerald Tablets to save the world in The Secret of the Lost Pharaoh.

Archaeologist and adventurer Matthew Connor has made a career of finding legends the world has all but forgotten. Though there’s one in particular that has fascinated him for years—the Emerald Tablets. Myth says that they possess the knowledge of the universe, allowing humankind to traverse Heaven and Earth, and have the power to bestow wealth and wisdom upon whomever possesses them. But if they fall into evil hands, it could cause a global disaster. 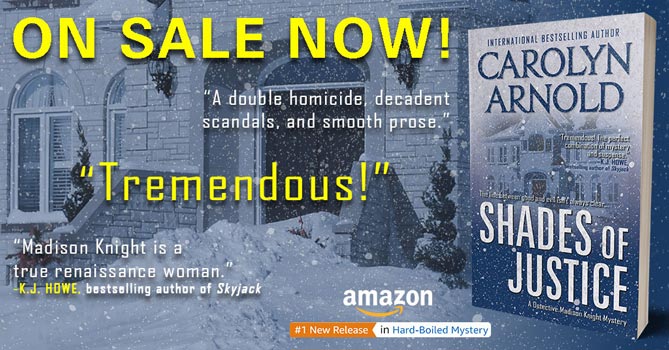