Family Can Be Complicated #SummerRead 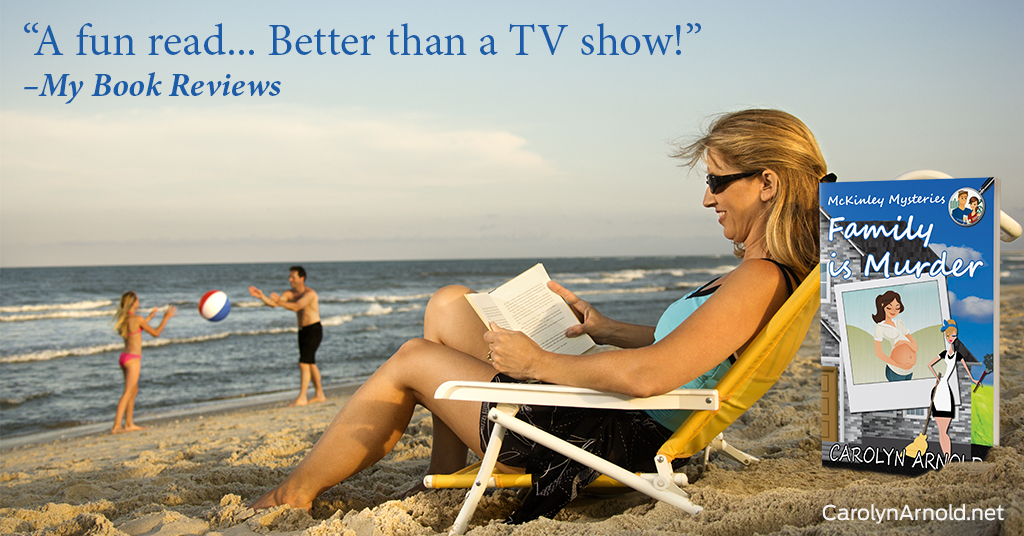 “Family is Murder offers food for thought with a thrill… An entertaining and fast read, making you want to read more.”
–In a Small Compass

Family can be a place of unconditional love and a safe haven from the rest of the world. On the flipside to that, it can violent, broken, or nonexistent. No matter where you are on the spectrum, family is complicated.

For Sara McKinley, she was given up for adoption as a baby. At least she struck it lucky with her loving adoptive family and a mother and father who might as well be blood. But still, she would love to meet her birth mother. It’s never been something she’s avidly pursued so as not to hurt the woman and man who raised her, though. But in Family is Murder things get complicated when a woman shows up claiming to be her birth mother.

Sara is eager to believe her, while her husband, Sean, is skeptical. After all, there’s a lot on the line. Not only his wife’s hurt feelings if this woman’s a liar, but the billions they’d inherited.

But when a dead body turns up soon after Sara’s supposed mother takes off without so much as a good-bye, Sean and Sara both start to question the truth. They could have very well welcomed a killer into their home… 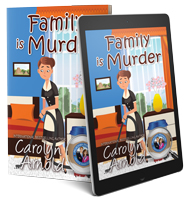 If only there were someone to clean up this mess…

Sean and Sara McKinley put out an ad for a maid, never expecting Sara’s birth mother to apply. Or at least that’s who the woman is claiming to be. While Sean is suspicious of the woman’s true identity and her motives, Sara opens her heart to the woman. But when a dead body turns up soon after Sara’s supposed mother takes off without so much as a goodbye, they both must question the truth.

Available in e-book and paperback.