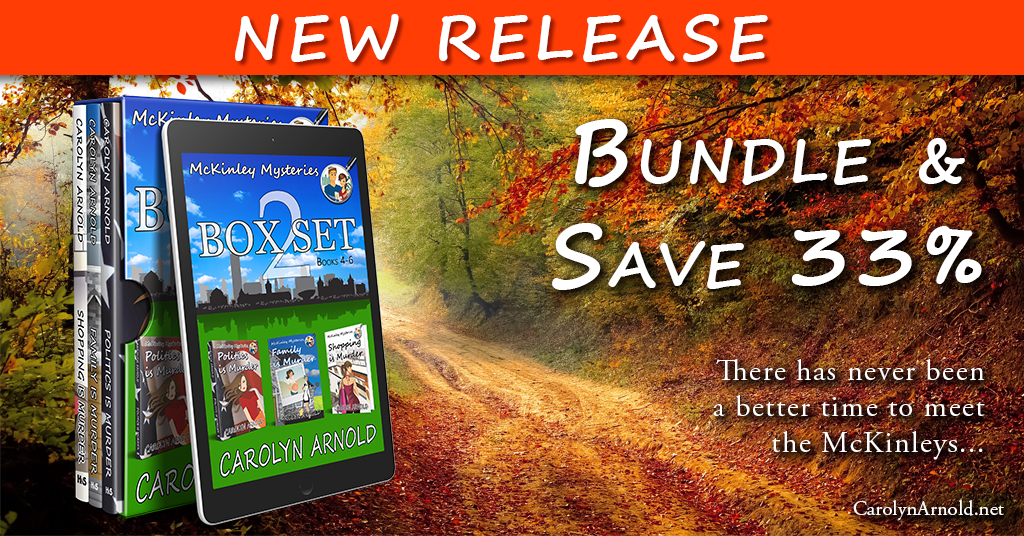 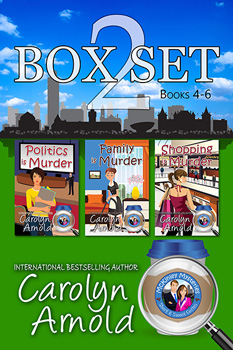 “An entertaining and fast read, making you want to read more.”
–My Train of Thoughts

There’s no time for a vote…

Sean and Sara’s popularity as a murder-solving duo has gained momentum since they retired from the Albany PD. But it’s not until a local television interview in which they meet Reanne Mable that they end up finding themselves involved with a truly high-profile investigation.

Reanne is the sister-in-law of Albany’s Mayor Davenport, and his daughter, Halie, has gone missing from her university campus. With his desire to keep the matter out of the media spotlight, Davenport turns to Sean and Sara to find her. But with the police already investigating the matter, taking this case would pit them against their friends from the police department, including their former sergeant Jimmy Voigt.

As time goes on, though, the fate of the girl is not up for debate, and the McKinleys set out to discover what really happened. With the mayor taking the heat for a recently passed zoning bylaw, maybe an enraged small-business owner is behind Halie’s disappearance. Or did she simply grow tired of living in her father’s limelight and run away?

To get the answers, Sean and Sara will need to use all the resources at their disposal and may have to call upon their good friend Jimmy for help.

“An entertaining and fast read.”
–In a Small Compass

If only there was someone to clean up this mess…

Sean and Sara McKinley put out an ad for a maid, never expecting Sara’s birth mother to apply. Or at least that’s who the woman is claiming to be. While Sean is suspicious of the woman’s true identity and her motives, Sara opens her heart to the woman. But when a dead body turns up soon after Sara’s supposed mother takes off without so much as a goodbye, they both must question the truth.

“This is the perfect mystery to sink into and get away from the stress of shopping and the other holiday season activities!”
–Bixler Reviews

This year, the McKinleys find more than a bargain…

Black Friday should be all about shopping and discounts, but when Sean and Sara only have a few more items left to buy, screams fill the mall—and for good reason. A man has fallen to his death from the second level. But what exactly happened isn’t as straightforward.

Sean and Sara normally would leave this matter to the police, but they quickly discover the man’s wife was a childhood friend of Sara’s. And while the police are leaning toward the conclusion that the man intentionally took the leap, the widow is adamant her husband never would have killed himself.

Despite the fact there is an unresolved past between the friends, Sara can’t turn her back on the woman now. But as the McKinleys investigate, the answers aren’t coming quickly. Mall security has dropped the ball, and there’s no clear motive for murder. To find out the truth will take unconventional means, a little undercover work, and the help of the McKinleys’ friend and former sergeant Jimmy Voigt. And if it all comes together, they just might have this case wrapped up in time for the holidays. Maybe even with a pretty little bow.