One female detective. One Mafia hit man. One score to settle. 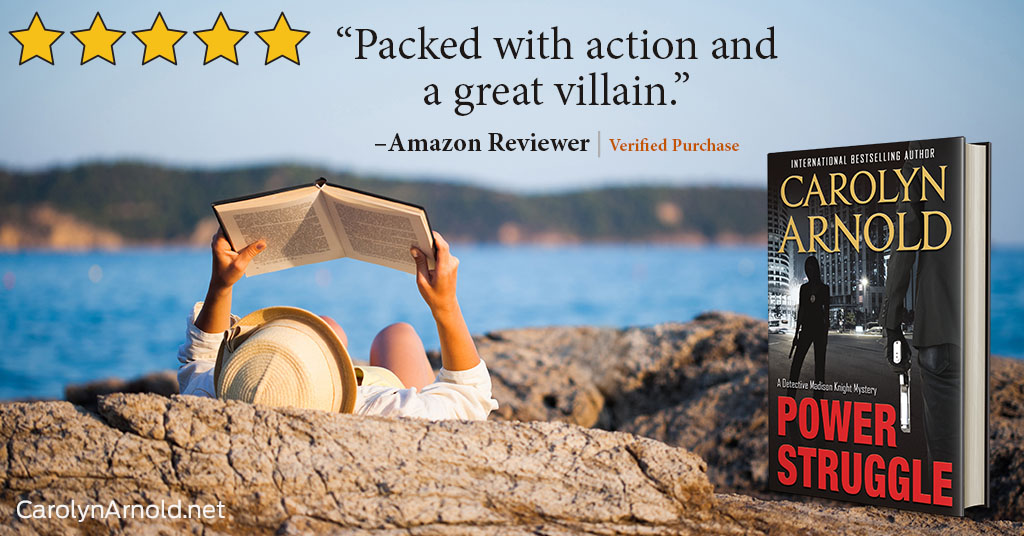 Nothing is for certain except for death and taxes, but detective Madison Knight’s not going to roll over easily. Not even when her adversary is a Russian Mafia hit man who almost killed her months earlier. She’s confident he’s back in town and set on finishing the job, but she refuses to give into her fear.

Terry walked around in front of her. “We should get you into protective custody.”

“As I’ve said before, that man is not going to control my life.”

“But he could take it,” Terry snarled.

“He might be back, but he hasn’t threatened me,” she pointed out.

“That’s what you’re clinging to?” Terry threw his arms up. “God, you’re so stubborn.”

“I’m determined to stay on the case and remain objective.” Even to her own her ears, it sounded like she lacked conviction, especially in regard to the latter part.

“And how’s that going for you so far?” he fired back.

The last thing she’d be doing was admitting to the dread lacing through her bones.

As time passes, it becomes clear that the hit man isn’t just after Madison, but he’s also set his sights on her sister Chelsea. If Madison was determined not to let the hit man call the shots before, she’s certainly not going to now. With higher stakes than before, how can she save her sister and herself from a killer bent on facing Madison for one final showdown. Only one will survive. 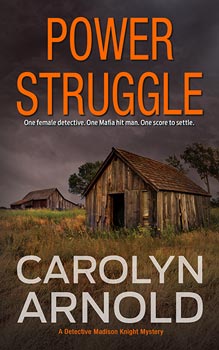