POWER STRUGGLE is available in #Paperback and #Hardcover 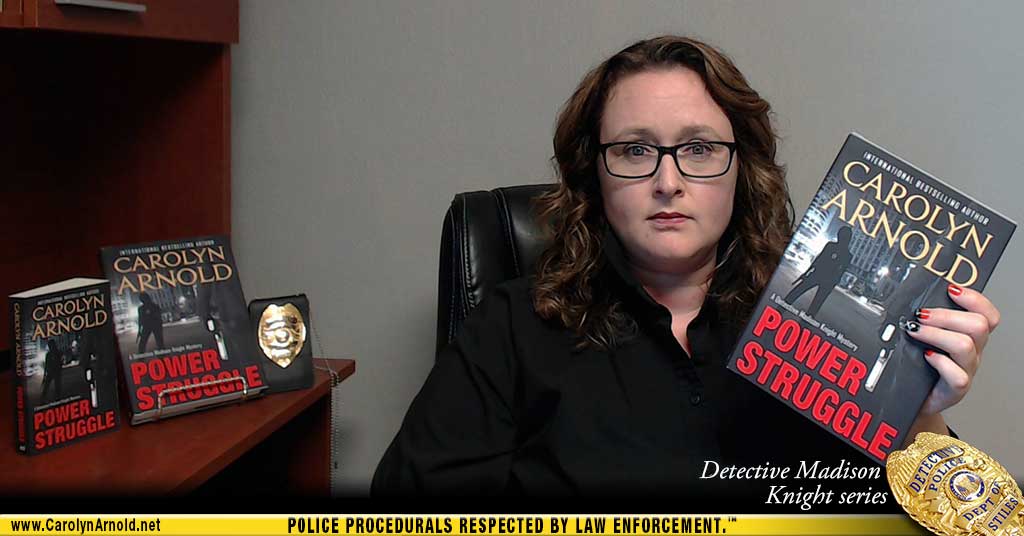 In case you haven’t heard, Detective Madison Knight is back in Power Struggle! Its release for e-book pre-order was announced a few weeks ago, but now I’m happy to say that the paperback and hardcover formats are also available. You can order now and have them delivered to you in time for the release date of November 28th. 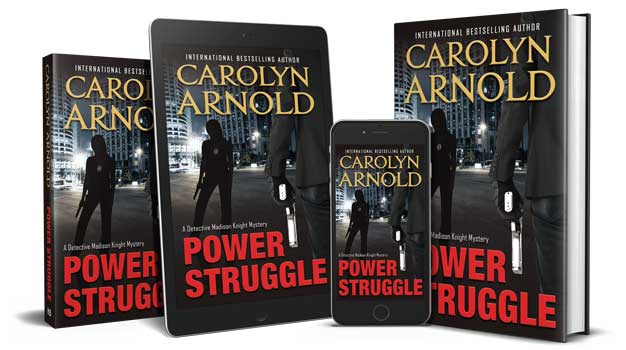