SAVE on this bestselling FBI #thriller FOR A LIMITED TIME 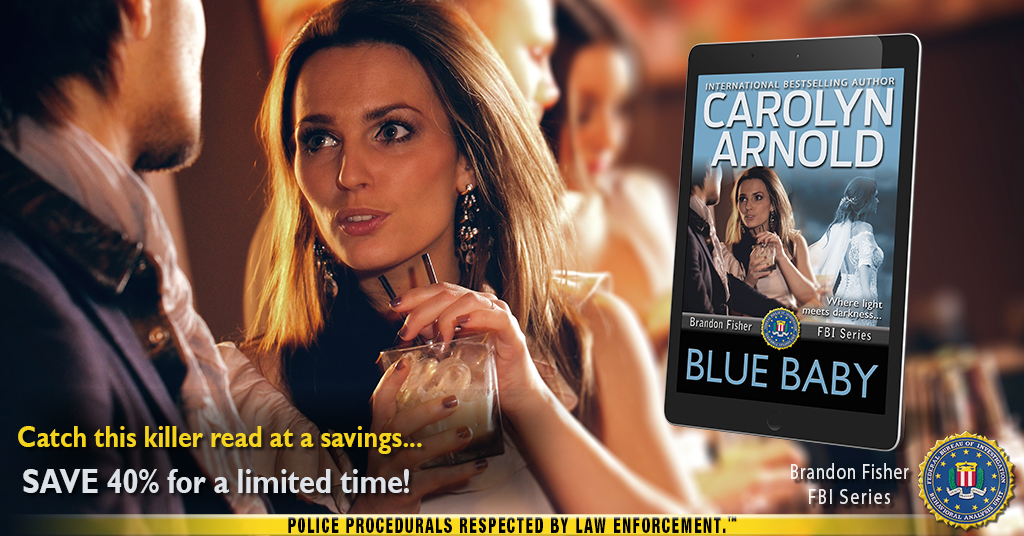 The killer in this book “came to me” and he taught me something: true happiness comes from within. Sounds simple and you’ve likely heard that many times, but it can be hard to accept. If someone hurts us or slights us, or things don’t work out as planned, it’s easy to become upset by these things, but it’s really just an event without any energy charged to it except for what put there.

There have been days when I’ve observed my mood changes based on what was going on in my life, and let me tell you, they were up and down. That’s not exactly a sane way to spend one’s life. Rather, if I hold onto my happiness come what may, letting situations or people’s actions wash over me instead of drowning me, I keep a calm balance. I keep objective.

In Blue Baby, the unsub is targeting women who defined themselves and hinged their happiness on the relationships they were in. In fact, he doesn’t even see himself as a killer. He views himself as bringing happiness to the women he targets and believes that he is doing them a favor and acting out of love.

When he “told me” this, it sent shivers through me, because it brings up another deep thought: who is the definer of good or evil? It’s perspective. While he feels that he’s acting out of love by killing these woman, you and I would strongly disagree. And unless the FBI can stop him, the bloodbath will continue to overflow.

For the month of May, you can download the e-book of Blue Baby at a 40% savings!