Skiing Can be a Dangerous Venture 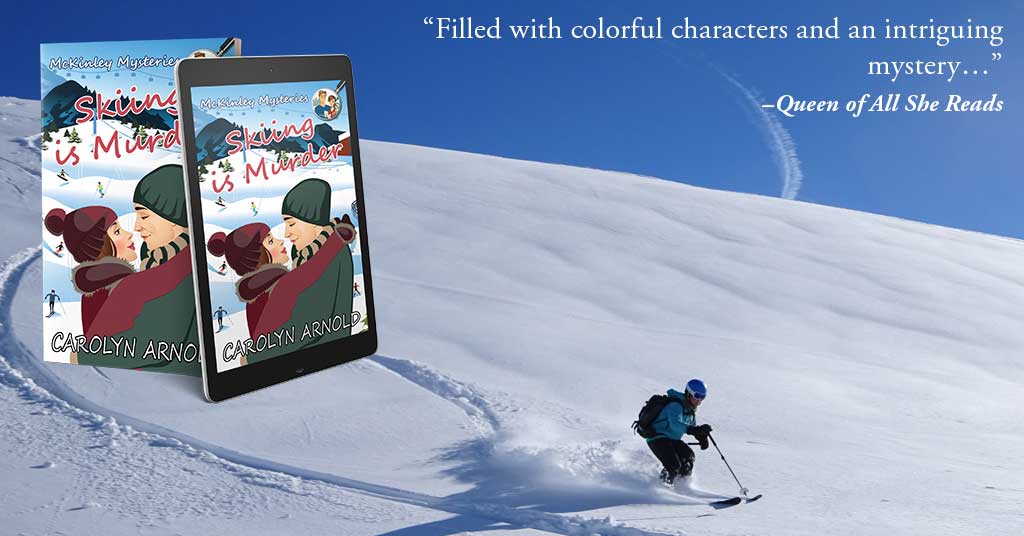 Okay, so I admit that downhill skiing has never been my thing. I’ve tried it, and I never had any desire to improve my skill at it. In fact, I was quite content to stick to the bunny hill! It probably didn’t help things that someone had a serious accident on an advanced slope when my husband and I were at the resort. Even my husband had his own “fun.” At least it wasn’t gravely serious!

The hill he was on at the time had two lifts: one went to the top and one only partway up. Well, he was barreling down from the top, a little kid stepped out in front of him at the partway point! There was only a split second for him to respond. Thankfully, he was able to avert a full head-on collision (or he might have killed the kid), but he did run over the back of the kid’s skis and then did a face-plant.

Not that I was there to witness any of this, though. I was in the lodge sipping hot chocolate with a girlfriend when he came in and recounted his story. His face was bright red; his hair was sticking up at the front; and he was wearing ski pants that he wasn’t before. (As it turned out, he split the jeans he’d been skiing in, destroying them.)

The trip just confirmed to me that if I’m strapping on skis, they’re for cross country! (And even that I haven’t done in years.)

But in Skiing is Murder, I take to the slopes again. This time, I admit, I took the chicken route and lived vicariously through my characters. Of course, I had to put them through a little grief—hey! that’s what readers want! I sent them packing for Vail with the express purpose of getting some rest and relaxation away from murder investigations. But all that goes downhill, when there’s a suspicious death on the mountain. And if you know Sean and Sara McKinley, they have a hard time not getting involved… 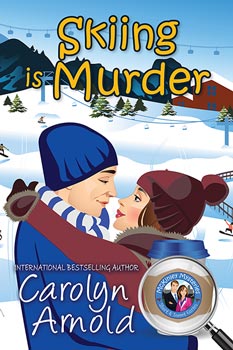 They’re ready to hit the slopes when things go downhill…

Sean and Sara are supposed to have a relaxing vacation in Vail, but it all goes up in a puff of powder when there’s a suspicious death on the mountain. And the deceased is not just anyone; it’s Adrian Blackwell, a two-time Olympic skiing gold medalist.

Rumor has it Adrian died in a skiing accident, but he was too skilled for Sara to accept that as fact. But she doesn’t want to disappoint Sean by ruining his ski trip, even though she’s convinced Adrian was murdered and she’s itching to find the killer.

Sean has never been able to say no to Sara, but this time he plans to. However, all it takes is a call from their PI firm back in Albany to change his mind. A job’s come in to investigate Adrian’s death, and his agent is the one footing the bill, leaving Sean with more questions than answers.

Yet one major problem remains: their New York State PI licenses hold no legal authority in Colorado. They still can’t help but look into Adrian’s death on the sly, though. This case will definitely involve some underhanded tactics, all while trying to dodge the local police over the course of the investigation. 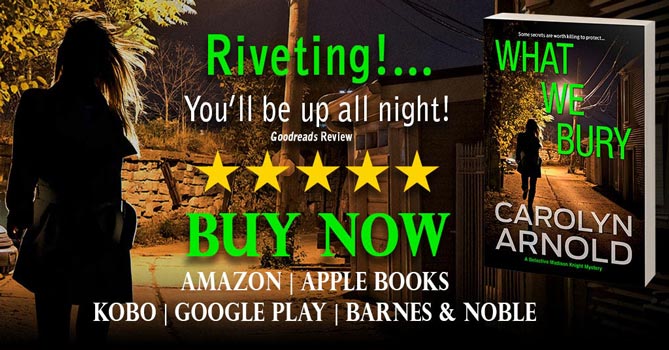