Someone Needs to Take a Stand Against Animal Abusers 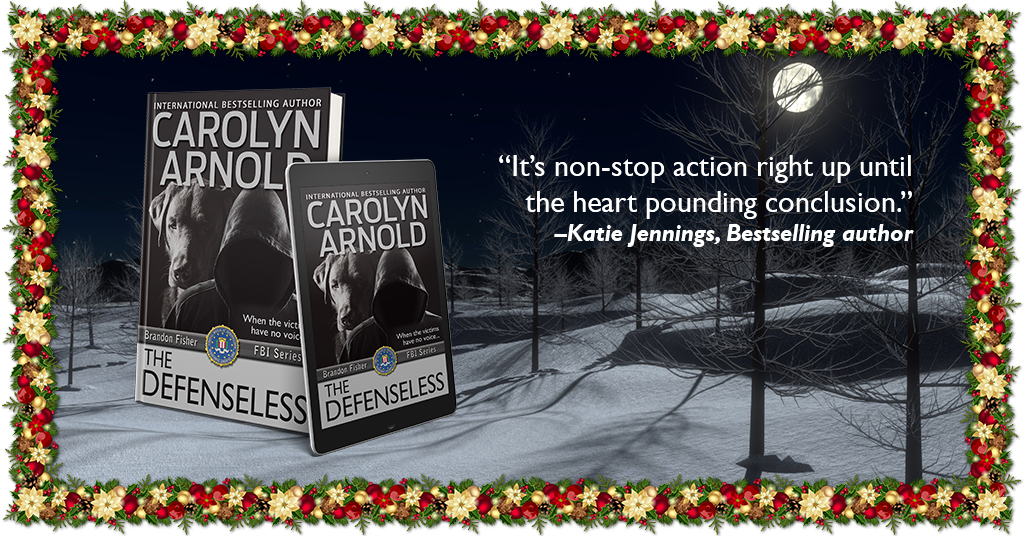 There are a few things that I feel very strongly about, and one of those things is animal abuse. I’m typically a peaceful person and rather go-with-the-flow, but when I hear about animals being abused, I turn red with rage and imagine outworking revenge. In fact, my humane nature has me wanting to come to the animals’ defense. I have even imagined repaying abusers in the same manner in which they inflicted the poor, innocent animal. Of course, in real life I would never act on these thoughts (nor do I think I actually could), but in fiction, well, I’m left to explore my darker side.

The Defenseless looks at a man who feels just as strongly about animal abusers as I do, but he takes things steps further. He’s proving himself the advocate for those with no voice by outworking vengeance on those who have beat charges for animal abuse. Despite what a court of law might say, he finds them all guilty and the punishment is death. And while he might see his actions as aligning with justice, the FBI—and the law—sees them much differently.

Still, this investigation will have Brandon Fisher and other members of his Behavioral Analysis Unit questioning who is on the right side—them or the murderer.

I invite you to find out how their moral dilemma works out.

Wishing all the animals on this planet love and good homes,

When the victims have no voice…

The first victim was poisoned. Three others are missing. One turns up dead.

It’s almost Christmastime, but FBI agent and profiler Brandon Fisher and his team are packing their bags for Colorado to stop a serial killer. But they soon find out this might not be an easy case to solve as the killer’s method of operation keeps changing.

A look into the victims’ pasts reveals one commonality, though: they all beat charges of animal abuse. The killer, known as the Advocate, is inflicting the same treatment on them that they had allegedly committed against their animals. And while the job is all about finding justice, this investigation has the FBI team questioning who is on the right side—them or the murderer. But they’re going to have to get themselves together quickly if they’re going to catch a killer and return home for the holidays.