When the past meets the present… #SampleSunday 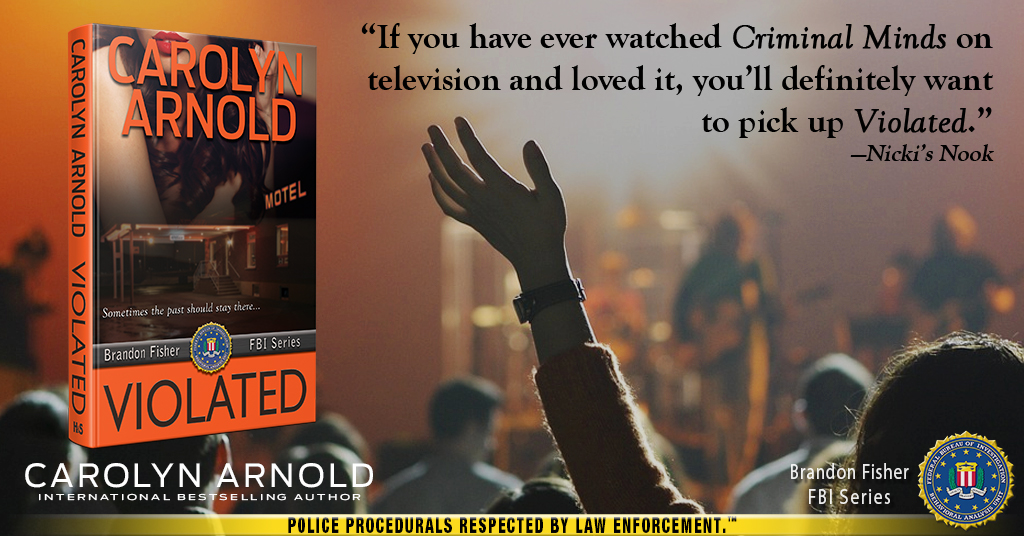 Do you have regrets over some decisions you’ve made and wish that you could go back and change things? Or do you have a hard time letting go of the past? FBI agent Paige Dawson has been dealing with a hurt inflicted over twenty years ago, but the wound hadn’t even scabbed over when a turn of events has it reopen.

Just like a lot of college students, she had a wild spring break vacation in Cancun, but it got too far out of control. Her close friend Natasha was drugged and raped by three guys. The violation destroyed a young girl’s life and a suicide attempt left her in a vegetative state for most of her adult life up until recently when Natasha’s mother made the call to pull the plug. The funeral is enough to drown Paige in guilt and the past overwhelms her.

But as a college student there was only so much Paige could do, and even as time passed by as an FBI agent, any leads on their identification met with a dead end. So when Paige finally gets a solid lead to follow, she throws caution to the wind and sets out to California on “vacation,” her new boyfriend in tow. But she gets far more than she’d planned on… The man she intended to confront turns up brutally murdered. And, Paige, well, the local police peg her as the killer.

Violated shows the importance of living in the now without obsessing over the past and what can happen when we give the past power over us. This book also touches on a modern-day topic (one I can’t reveal without spoiling the book), and conveys the deeper message that we all have the right to be true to ourselves regardless of society’s approval or disapproval.

Can Paige figure out these life lessons, though, before her career is destroyed along with her future? I invite you to board a jet to California and find out. Go ahead, no passport required, and you can read the first three chapters on me.

Sometimes the past should stay there…
Carolyn Arnold

“OMG! Violated by Carolyn Arnold has been the most thrilling and exciting story that I have read in the longest while. I can’t believe that I have never heard of this author before now…. This is the fifth book in the [Brandon Fisher FBI series] and there is no need to read the previous books prior to reading this one. However, I can assure you that after reading Violated, you will be clamoring to get your hands on the other books in the series.”
–Totally Addicted to Reading

Sometimes the past should stay there…

The murder is one of the most heinous FBI agent and profiler Brandon Fisher has ever seen. But that’s not why he and two members of the team are rushing to California. The Bureau is interested because the prime suspect is one of their own, Paige Dawson.

But Paige didn’t go to Valencia to kill anyone. She had set out on “vacation”—her new lover in tow—only to confront the man who raped her friend twenty-some years ago. While the hands of the law are tied, she wants him to face the fact that he destroyed a young woman’s life and know that, as an FBI agent, she’ll be watching his every move. Yet, instead of accomplishing her goal, she wound up in the back of a police cruiser.

Now Paige must face off with a hard-nosed detective determined to stick a murder charge to a fed. But with the trained eyes of the FBI on the case, it’s becoming more and more obvious that the evidence lends itself to a serial killing, not an isolated incident. And as long as the local authorities are focused on Paige, the real murderer is still out there, possibly waiting to strike again…